Say ‘No!’ to vertical video syndrome

VVS (Vertical Video Syndrome) is internet slang for the [perceived by some guilty] act of recording video using an upright mobile phone, as if you were taking a portrait photograph (rather than standard landscape video, as we are used to seeing displayed on a TV or monitor).

Vertical video is often referred to as skinny and tall as when the video plays it only uses the centre third of the screen and has black space either side (as in the image above).

Advice from the ground is quite simply that we must all learn to say no to vertical video as it is amateurish and to be avoided. Glove and Boots in the video above offer some sage advice… 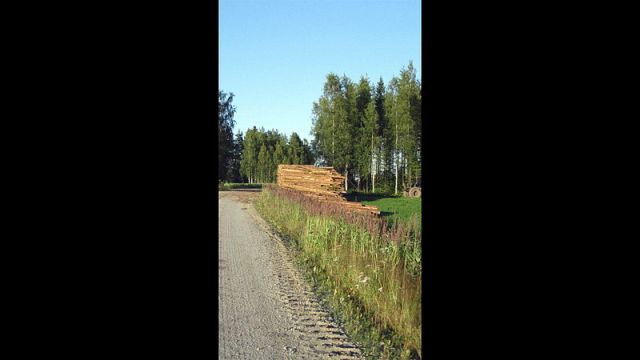 However in defense of anyone taking a vertical video, this is usually done because it’s easier to hold a phone vertically when taking video. Yes there are contraptions we can clamp to the device such as tripods and the Joby Gorilla Pod stand. However like photos for many of us a short video is often taken in the moment to capture something, that would be missed if we had to then give thought ‘setting up’.

Besides given that the iPhone 4S or later now enables panorama photos giving width to images, surely it must be possible for video to be taken in the vertical orientation and have a virtual switch to film horizontally? We seem to be still waiting for this Apple and Google.

Furthermore with the advent of Vine, Instagram and Snapchat vertical video is actually been encouraged. After all the videos are most frequently watched on the mobile device and how do we prefer to hold these?…. However Facebook will still display your vertical video as skinny and tall in the middle of a black frame.

Help is at hand

There is an app that can help. The Horizon app lets you capture horizontal videos regardless of how you hold your mobile device, even when tilted. Leveling (straightening) in real time means that all video & photo frames stay parallel to the horizon, regardless of the device rotation. Seen as the app to cure VVS it is definitely worth checking out! 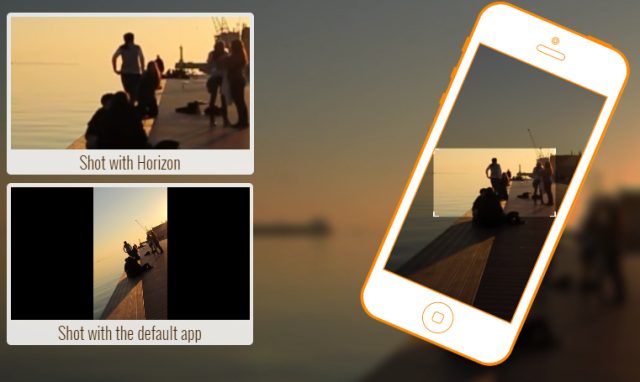 Extra features include tilt to zoom, 8 real-time filters to choose from, and slow motion support.

A National Teaching Fellow, Educational Developer and Principal Lecturer in Computing with a research interest in the use of social media in higher education.
View all posts by Sue Beckingham →
This entry was posted in Visual Communication and tagged video. Bookmark the permalink.